Register below to get updates 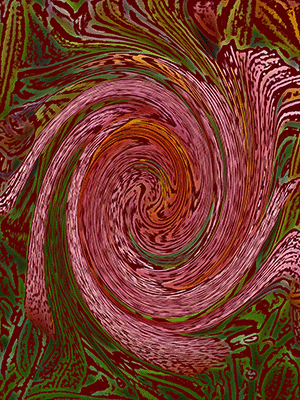 Using technology as a catalyst for change in the arts.

Art and technology have always been closely linked. The Age of Modernism and the beginning of the “new” art of the 20th Century began at the end of the 1800s. The new art movements of that period were  driven by the industrial revolution.  The new technologies of the day enabled artists to create entirely new artforms.

The industrial revolution gave artists access to new technologies which gave them the freedom to develop new ways of producing art. Artist were no longer needed to tell stories, eg religious paintings, icons, portraits of the rich and famous to demonstrate the sitters power and position.

Literature moved away from the Romantics to a more realist prose criticising the labour exploitations fueled by the industrial revolution . These new ideas were discussed, explored and developed in the cafes and bars and saloons.

Gigalime virtual art is being developed to be the virtual equivalent of those salons and bars.

Providing a virtual space where artist can come together to explore  new ways of creating and generating art. They will be defining art in the new age.

How we work with artists

In addition to the virtual space we will be offering artists a:

As the Gigalime Community grows we will start offering